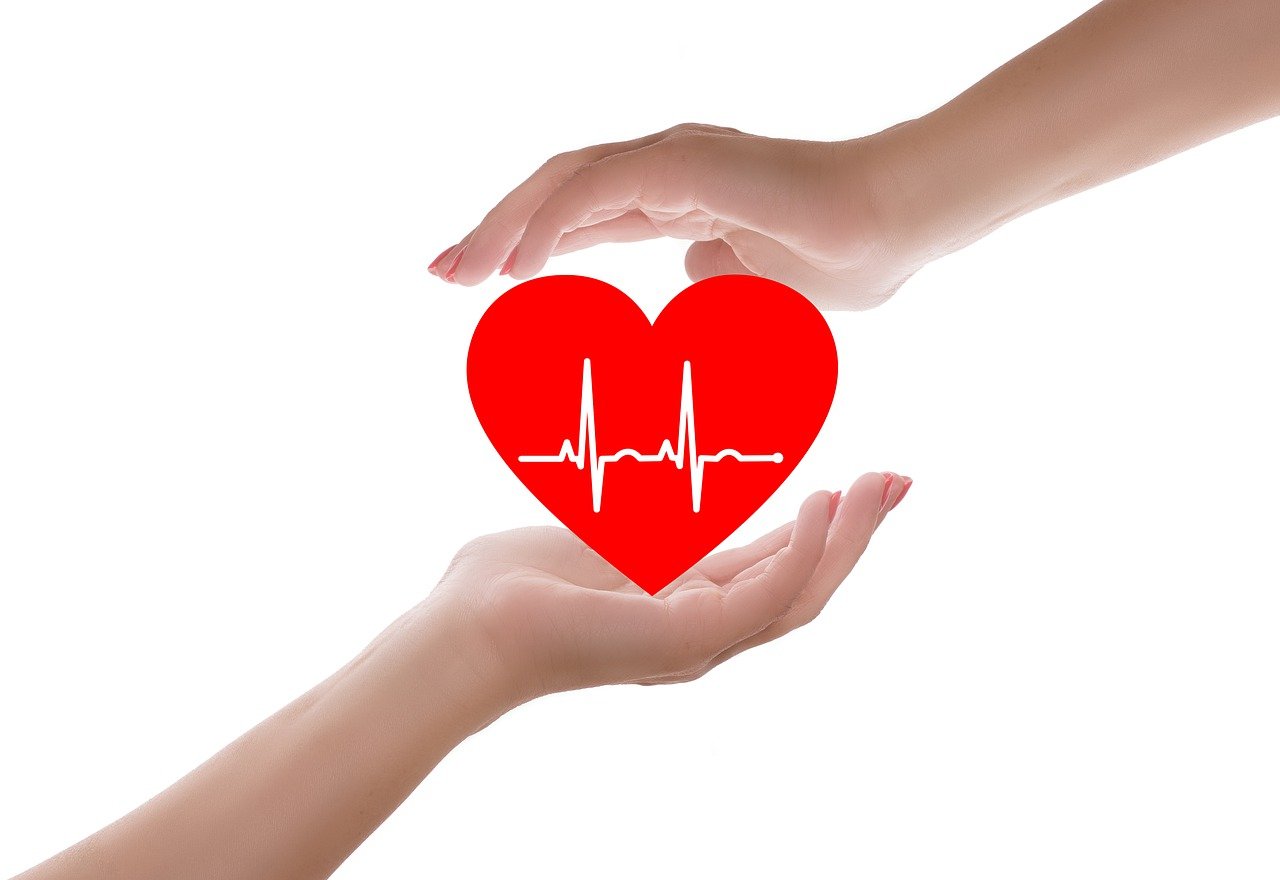 Speaking in the Dáil this morning, Aontú Leader & Meath West TD Peadar Tóibín has called out the government for continuing their inexcusable mistreatment of student nurses, despite endless empty promises.

An Teachta Tóibín: “We all remember before Christmas when the government voted against paying student nurses, and the wave of disappointment and anger that rolled across the country in the days after. Young people, student nurses, their faces still bearing the outlines of the facemasks they had worn through their twelve hour shift, looked at their TV screens as Fianna Fáil, Fine Gael and Green votes one after another torpedoed the chance that they would get paid. Numbered among those who voted against paying them was the Minister for Higher Education Simon Harris, who back in March had issued a press release saying that he would be paying them.”


“It's one thing not to pay them, to make them work on the frontlines without pay, in extremely hazardous conditions and daily fear of their health, and the lives of their parents and grandparents at home, but its a total other cruelty to first promise to pay them and then come into this chamber and vote against it, just as Simon Harris did before Christmas. To any student nurse or student midwife wondering why their mistreatment continues, I want to outline why exactly you haven't been paid yet. There are 72 of us in this house who want to pay you a decent wage for the heroic work you are doing. There are 77 members of this house, FF, FG and Green TDs who do not want to pay you. Learn the names of those 77 TDs and repay their arrogance and greed in the ballot box in the next election.”


“Aontú have been speaking to many students on the frontlines, and I must say I'm incredibly moved by the selflessness of their work. They won't strike, because they are afraid that strike action would result in their patients suffering or dying. When they phone me, they spend majority of the phone call expressing concern for their patients - they tell me about the wards they're working on, the heartache of watching a patient take a bad turn, ringing a bell for their senior staff before realising that their ward is being practically being run by student nurses! Then at the end they turn to their own economic circumstance. These are ordinary women and men doing extraordinary things. Minister Harris, when he was in office wasted Billions in overspends on a big black hole on the children's hospital. Other government Ministers wasted billions in over spend on the broadband deal, the millions on the printer in the Dáil, the millions on the faulty PPE that is now deemed unusable. Compare and contrast the government proposal to increase the salary of the Department of Health secretary general by €81,000. This on top of a salary of €210,000. The salary of one person, 55 times the income of student nurses on the front line. Minister this year you will take home 34 times the income of the Student Nurse working on the front line. This is backwards. Cut out the cheap words, and the patronising hand clapping. Pay them a fair wage.” 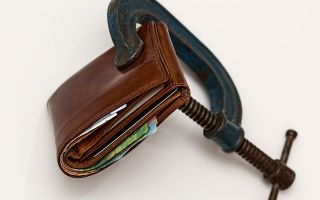 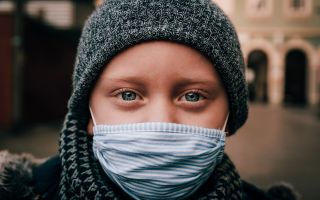