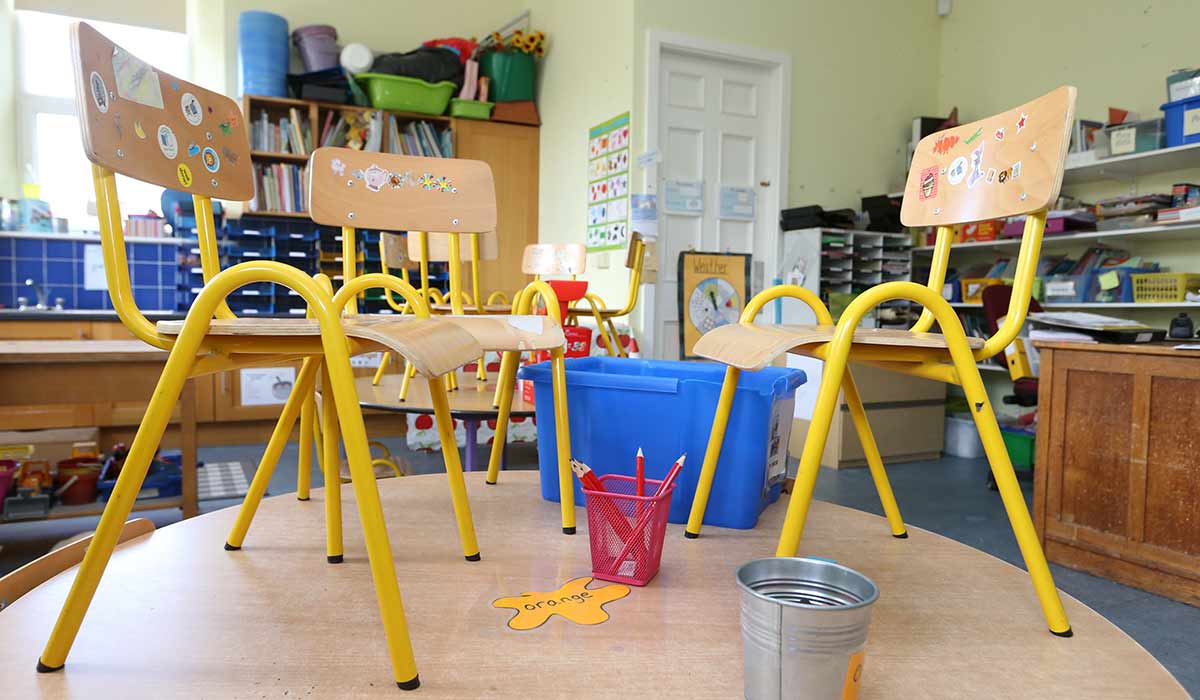 The education system is failing our children. This was the view of the Commissioner for Children and Young People in the North, prior to the pandemic. Two years of draconian restrictions and lockdowns have only compounded these failures. Teachers have witnessed first-hand the inability of the education system to properly provide for our children.

The Education budget faces a shortfall of £735 million over the next three financial years. High inflation is set to cause an interest rate rollercoaster for student loans leaving third level students who, are paying shockingly high college fees, exposed.

Growing numbers of children are on increasingly long waiting lists for additional support such as Literacy Teaching and Support Services or are waiting to be assessed for Special Educational Needs, whilst they struggle in class.

Our schools are the heartbeat and hub of our community, Aontú will not allow the government to go unchallenged and cut corners, cutting off the lifeline to these communities. We will fight to save our schools and improve education.

Aontú is the party for teachers and parents who want educational reform as well as resourcing to give our children the best education possible, and to ensure no child is left behind.

Cuts to higher education are being made to fill the funding black hole at the Department for the Economy (DfE).

An increase in £300m per year in educational investment.
Smaller class sizes
Increased human resources
Streamline our teachers’ time and energy into teaching itself, with less administrative bureaucracy and paperwork
Tackling long waiting lists for additional support and assessments for special educational needs
Protecting schools in rural areas and towns
Impose a cap on the cost of school uniforms

Aontú will work to ensure that no child is left behind.

Stand Up for Equality of Education for All:

Aontú will fight to secure an equal platform for all sectors of education in a pluralist education system, one which holds no hierarchy of educational ethos, but offers parental choice. Aontú fully support Integrated Education as part of a pluralist education system. Deleting the choice of Catholic, Protestant and Integrated education options is the opposite of pluralism and diversity. It robs parents of the choice of schools according to their ethos and priorities. We must develop and practice mutual respect. We must nurture efforts to listen to one another, to be able to debate and understand, to identify, agree and differ in opinions respectfully.)

3rd Level Education is a significant driver of enterprise development. The lack of 3rd level education in certain regions is one of the causes of ‘youth flight’. Encouraging 3rd Level Institutions to provide outreach campuses in regional towns would allow for young people to remain living in local areas and could facilitate the development of enterprise and industry in those same areas. Create Memorandums of understanding between third level education institutions on both sides of the border to identify what shared services could be provided more efficiently. We need Educational Training Boards and Local Enterprise Offices in the South to plan, deliver and accept applicants on an All-Island basis

80% of Northern students are located in Belfast for their studies, with fewer than 3,000 at Magee University and with limited hope of increase. All the while, Derry with a population of over 100,000 (Nearly 60,000 of which under 40) has no third level higher education institution. Aontú pledges to create a Higher Education Watchdog to oversee and reform HE/FE in the North to be fairly distributed on a regional and population basis.

Long Past the Time for a University in Derry

It is a point of cross community consensus that Derry has been unjustly denied a university, as part of the wider neglect of the North-West economy, despite its population size and potential. The overwhelming majority of students in the North are forced to study in Belfast, which has an impact upon the social and economic development in Derry. Aontú commits to beginning the work of establishing a university for Derry and ending this historic wrong. 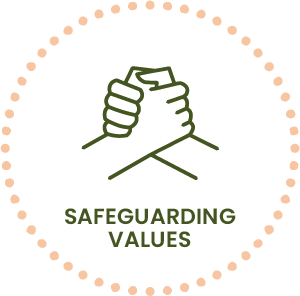 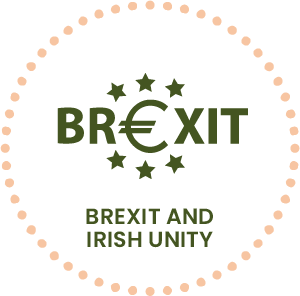 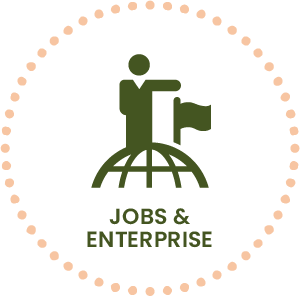 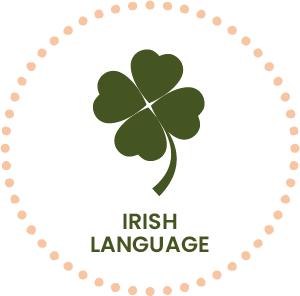