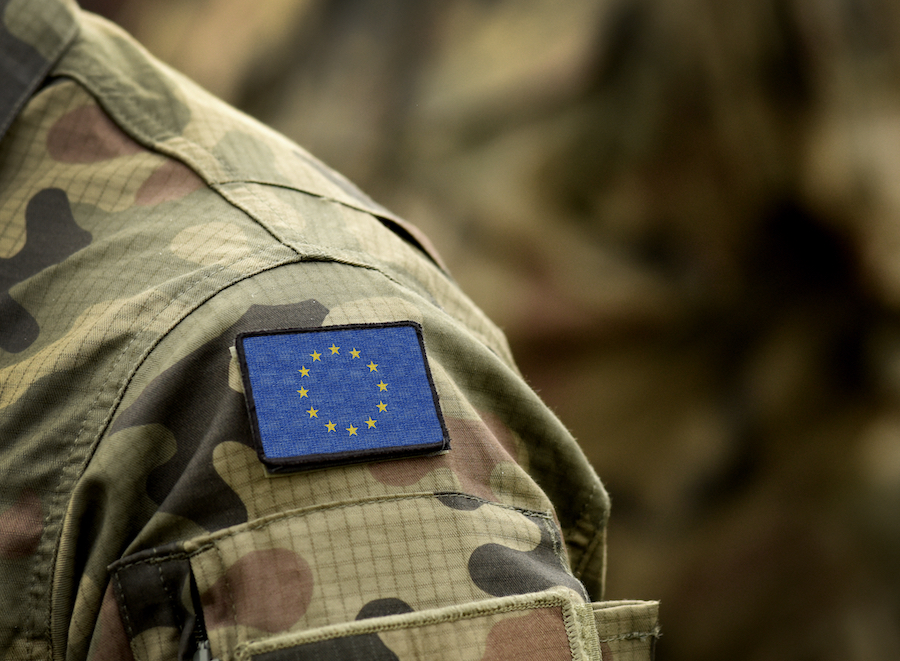 In response to a PQ response by the Minister for Finance, Aontú Leader &amp; Meath West TD Peadar Tóibín has criticised the lack of transparency surrounding Irish contributions to the increased Militarisation of the EU.

“Ireland has a proud history of neutrality and peace-keeping, and the Irish people have made it abundantly clear that they want no part in any EU army or in the militarisation of the EU. In this vein, I submitted a PQ to the Finance Minister to ascertain whether Ireland contributes to any EU Defence Initiatives and the extent of these contributions. His response provoked serious concern: ‘Contributions to the EU budget are general and are not assigned to specific programmes. Therefore it is not possible to say how much Ireland contributes to particular programmes under the MFF that have defence aspects.’ This seems to indicate that Irish EU contributions could be going towards EU Military projects, as Brussels decides where our contributions go. The Minister further followed up with that the Department of Finance does not have records of those contributions, and that responsibility lay with the DFA and DOD.”

schemes; if so, the amount in total Ireland has contributed to these schemes; and when these

Budget, as part of the Multiannual Financial Framework (MFF). The European Defence Fund

Contributions to the EU budget are general and are not assigned to specific programmes.

under the MFF that have defence aspects.

Any bilateral contributions to other EU programmes outside of the MFF, including defence-

related programmes, made by a Government Department, such as the Department of Defence

or the Department of Foreign Affairs, are the responsibility of those Departments. The

Department  of Finance  does not have details of those contributions. 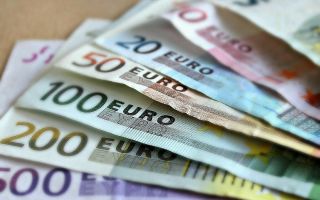 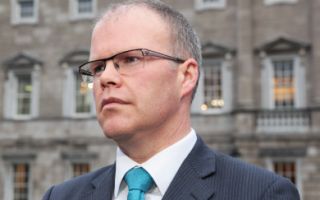 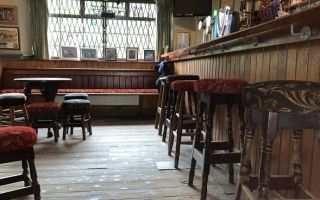 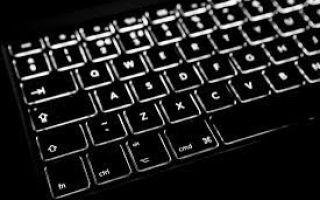