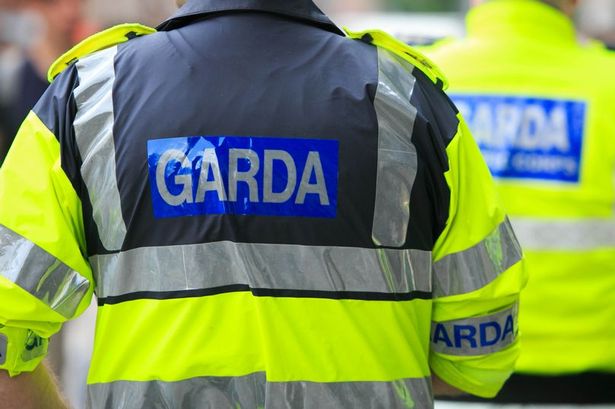 Note to Journalist – Please see the Answer to the Aontú Parliamentary Question Below.

On foot of a PQ response from the Minister for Justice, Aontú Leader and Meath West TD

An Teachta Tóibín: “Operation Kenova is a criminal investigation into RUC involvement

Stakeknife. This was a man referred to by British Intelligence as the ‘Golden Egg’ and who

they were prepared to kill innocent people to protect. It is therefore inexplicable why, in spite

of the government statements of support for victims, that the Gardaí are failing to provide

information to the criminal investigation. It is my understanding that files in the hands of the

Gardaí that are sought by operation Kenova, and I also understand that there is a block on the

transfer of these files from the Gardaí to Jon Boucher. This only hurts the victims of British

violence who have fought for decades for any semblance of justice! This is something within

the control of the Irish government to help victims in their fight for justice, and aren’t

conditioned upon actions by the British government in any way – why then is there the delay,

the hold on supplying this important information to the investigation?”

by a neighbouring state and have done so little to achieve justice. Sure the government has

met with these victims, sure the government has denounced these actions, for sure wreaths

have been laid at monuments, for sure they have raised it with the British, but all with very

little impact. In many cases the PSNI know who carried out these murders but there is no

effort to convict the perpetrators why are there no convictions. This has to end today. A good

To ask the Minister for Justice the reason that An Garda Síochána has not provided all the requested files to Operation Kenova; and the reason for the delay in supplying all the relevant information to the inquiry in order that the victims and survivors can achieve justice.

The Deputy refers to Operation Kenova, which is one of a series of ongoing independent UK police investigations or reviews into Northern Ireland legacy cases that are collectively described as the Kenova cases and are headed up by former Chief Constable Jon Boutcher.

The Deputy will appreciate that cooperation by An Garda Síochána with Operation Kenova is, of course, an operational matter and the Commissioner must take a number of factors into account. I can however inform the Deputy that there are arrangements in place which support the mutual co-operation, assistance and exchange of information between An Garda Síochána and the Operation Kenova Investigation Team and that engagement is ongoing at this time.  The Historical Investigation Coordination Unit in An Garda Síochána continues to support this partnership. I am informed that Information has already been provided to the Investigation Team and the remaining requests on hand are under consideration at present.

I can further advise the Deputy of my continuing commitment to supporting An Garda Síochána in pursuing this work and in providing assistance to the greatest extent possible.

More generally, the Deputy will appreciate that dealing with the legacy of the troubles on this island is a difficult and complex task.  The Stormont House Agreement sets out a framework to establish effective ways to address the legacy of the troubles and the Government remains committed to the implementation of those measures. The Government is engaged with the UK Government and the parties in Northern Ireland to seek a collective way forward. It is only through a collective approach that we can hope to deal with legacy issues comprehensively and fairly and in a way that is acceptable to victims and their families. 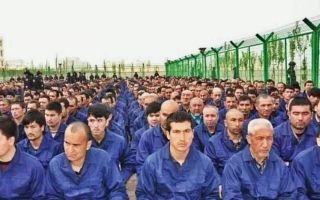 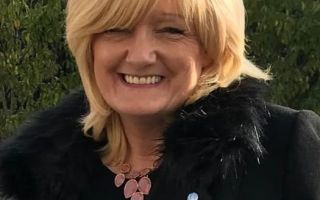