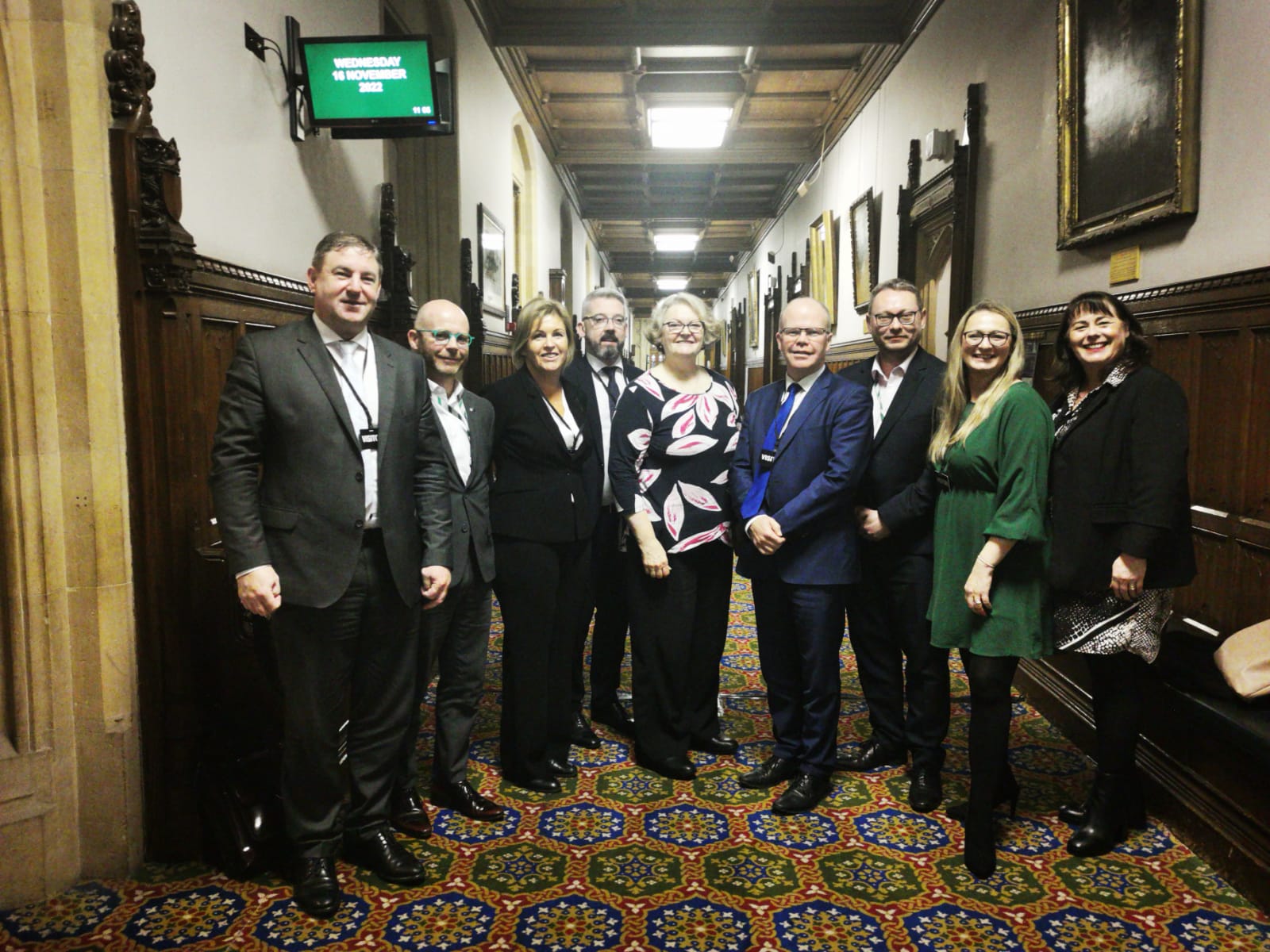 Tóibín Meets with Tory, Labour and SNP MPs to Push for a Functioning Assembly, an End to the Legacy Bill and Protection of the Protocol

Aontú leader and Meath West TD Peadar Tóibín has met as part of a delegation of the Good Friday Agreement Committee with Conservative, Labour, SNP and non aligned MPs and Lords in Westminster over two days of meetings.

“All of the MPs and Lords we met with were engaged and knowledgeable. However its very clear that many of the elected reps who are in charge of the Legacy Bill have little knowledge and little interest in the outcomes of these Bills in the north. The Tory party does not understand that pain that this is causing to the people of the north. Also its clear that internal Tory politics are eclipsing the rights and needs of the people in the north. The European Courts are a target for the ERG and this Bills puts the Tories into conflict with that court. Some within the ERG are actively seeking out this battle ”.

“Tory unilateralism has corroded the relationship with Ireland to its lowest ebb in generations. If the Legacy Bill is enacted it fossilizes that unilateralism in that relationship. For victims and survivors, the Legacy Bill allows people away with murder. Many of these victims and survivors have had their search for justices thwarted by the police and the courts in the immediate aftermath of their killings. This added greatly to their loss. The legacy Bill is the son and heir of that policy of thwarting that search for justice. It’s a continuation of that process. Except its worse, This injustice does not come from a satellite of the state, like police and the courts, but its coming from the government itself”.

“I also tried to the convince our British counterparts, that at the heart of political unionism’s opposition to the Protocol is not the so called economic challenges to some businesses, but that they believe that it puts the north is a different constitutional place. The majority of the people of the north support or call live with the Protocol. The majority of MLAs elected in the last 6 months support or can live with the Protocol. No matter how much we try to ameliorate the challenges of the Protocol it will not be enough for some”.

“Aontú has been campaigning for the last year for reform of the Good Friday Agreement so that no one political party can’t tear down the Assembly ever again or prevent the Assembly being formed. We are very happy that all of the parties in Westminster are aware of this campaign and the response of the Taoiseach to our campaign. Some of the elected reps we met within the Tory Party, Labour and SNP agree with our campaign for the needs to reform the rules underpinning the Assembly and the Executive. The Assembly will always lean towards dysfunction until there is reform”. 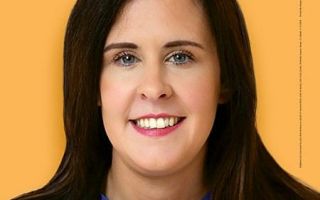 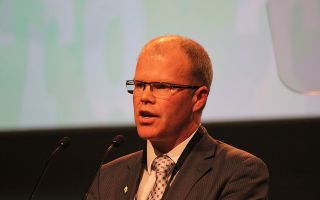 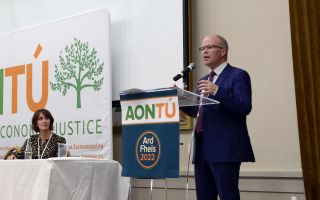 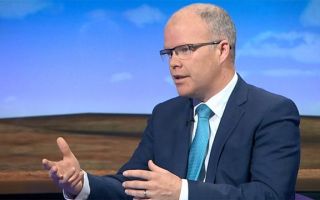