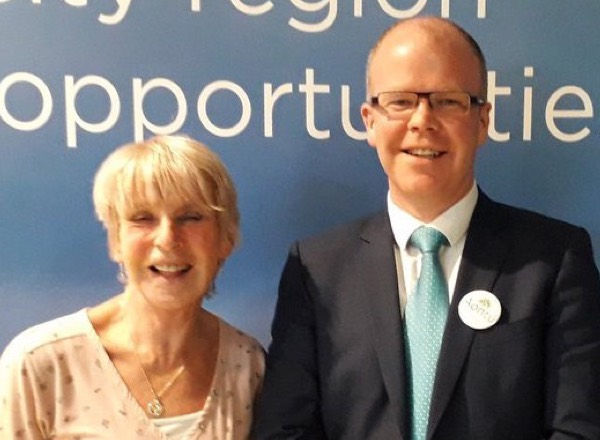 Standing in the tradition of Markievicz and Brugha, Aontú affirms the right of people in the north to representation in an All-Ireland Dáil - McCloskey

“2019 marks the centenary of the establishment of Dáil Éireann, a watershed event in Irish history. The decision to create an Irish national parliament was a powerful action that put into practice the right of the Irish people to determine our own affairs.

“With a mandate from people in the north, Aontú elected representatives will insist that the Irish government facilitates our participation in Dáil Éireann, alongside TDs representing other parts of Ireland.

“Aontú will not send elected representatives to Westminster. Other parties who participate in politics there, whether or not they sit in the parliament chamber, are engaged in a futile effort if they think that Irish unity and self-determination will emerge from London. Westminster is inherently incapable of taking seriously the needs and concerns of people in the north of Ireland.

“Ireland’s future, north and south, must be determined in Ireland. Westminster's power remains a millstone around the neck of our country. The Westminster establishment has for too long stunted our evolution, distorted relationships between fellow countrymen and women and harmed our collective development.

“In recent weeks, Westminster undemocratically imposed an extreme abortion regime in the north. That was a tragic development, but one which was shockingly welcomed and celebrated by Sinn Féin, a party which claims to oppose Westminster’s rule. Westminster’s undemocratic actions were facilitated by the SDLP, a party claiming to be both pro-life and in favour of Irish self-determination. Aontú is the only all-Ireland party committed to both Irish self-determination and the human right to life.

"Westminster is intent on imposing a decision taken in Britain to leave the EU upon the people of the north, despite a majority here being opposed to such a measure. Westminster’s actions will further embed partition.

“To remove the politics of austerity, boom and bust economics, to deliver adequate services related to housing, health, education, agus le forbairt na Ghaeilge a chur chun cinn, people in Ireland, north and south, we must move beyond the crippling politics of colonial rule and make decisions for ourselves. We can only do that by with an all-Ireland approach. An all-Ireland Dáil is crucial to that.

“Aontú’s strategy is based on the understanding that positive change in the north and south, such as ending poverty and providing greater educational opportunities, can realistically only come about in Ireland, not in Westminster. 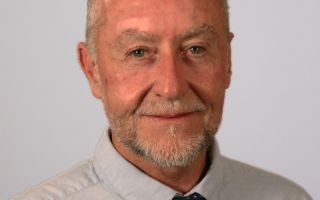