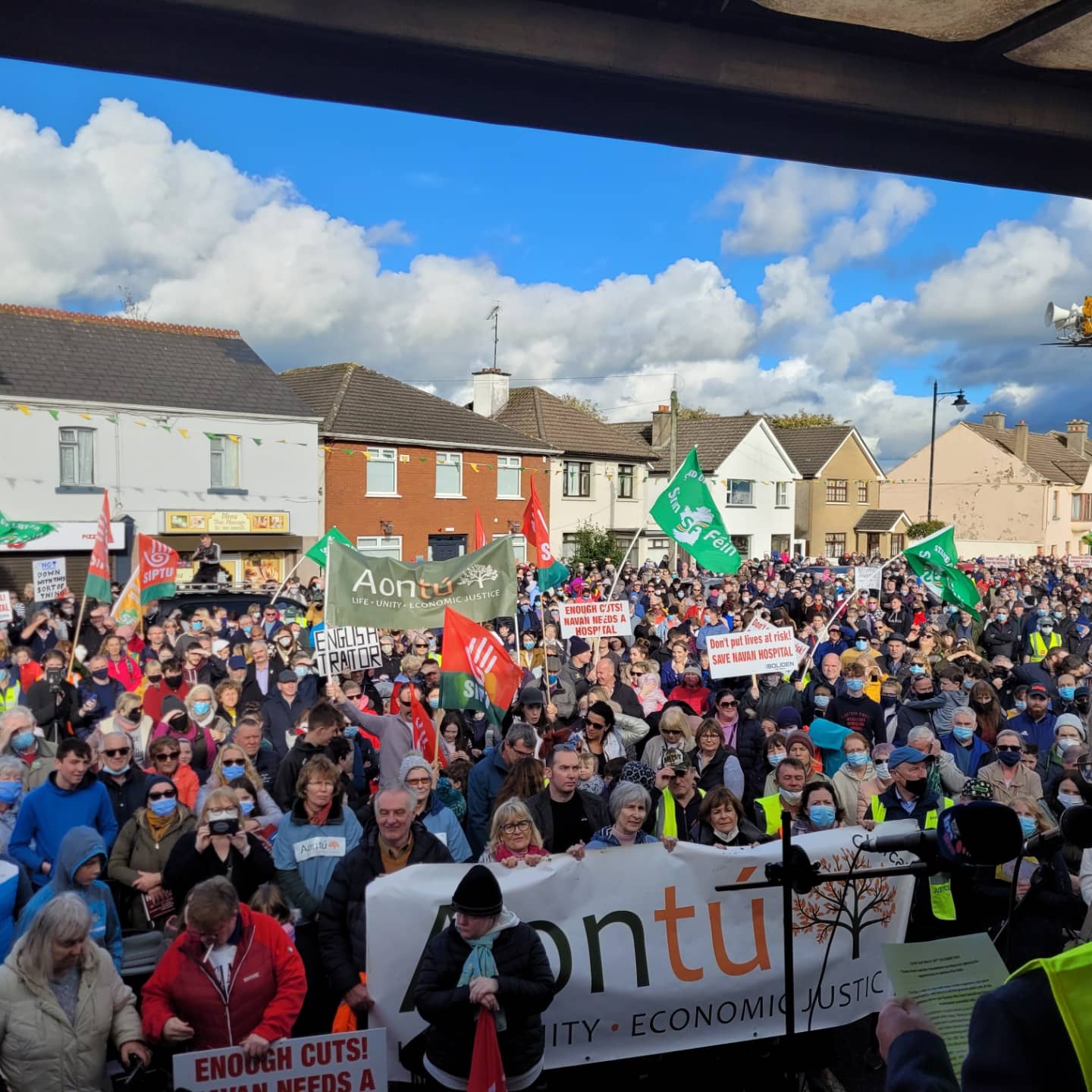 Speaking in advance of a significant Hospital Campaign protest tomorrow at 1pm in Kells, the Cathaoirleach of the campaign stated;

“The Save Navan Hospital Campaign is the largest and most active hospital  campaign in the country. The issue we are dealing with is a microcosm of the A&E crisis throughout the state. In the last 10 months we have mobilised 20,000 people have taken to the streets of Meath to save our A&E in 2 separate marches”.

“We delivered a petition to the Minister’s for Health office just 2 weeks ago of 15,164 signatures from people demanding the protection of and investment in Navan A&E. Meath has the 2nd fastest population in the country. The vast majority of the 220,000 people of Meath are united in their opposition to the HSE plans to close the most important health infrastructure in Meath. The plan of the HSE to close our A&E is ten years old and is out of date.  We will not let the HSE make our region a University Hospital Limerick Mark 2”.

“The context to this march is a A&E system around the country that is under unprecedented pressure. We have record waiting times in A&Es with some hospitals dealing with 24 hour average wait times. Staff in Connolly Hospital have protested overcrowding there and each of the major hospitals around Meath have at some point this summer told patients not to present to A&E due to pressure on their systems. Indeed 23 hospital consultants wrote to the Minister for Health warning that if the closure proceeds it would be a threat to the health of patients”.

The HSE seek to close the A&E as soon as the end of this month. We will fight this tooth and nail. Tomorrow at 1pm of people will march on the HSE offices in Kells, in Minister Helen McEntee’s and Minister Thomas Byrne’s constituency. The march will be led by a number of Funeral Hearses to underline the life and death consequences of this decision. We will march demanding that the HSE review include a Cost Benefit analysis of a fully functioning and safe A&E in Meath. 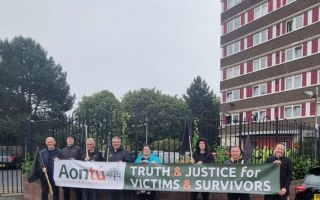 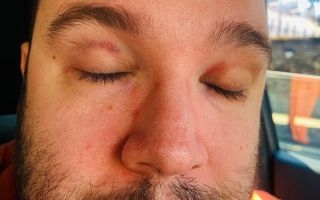