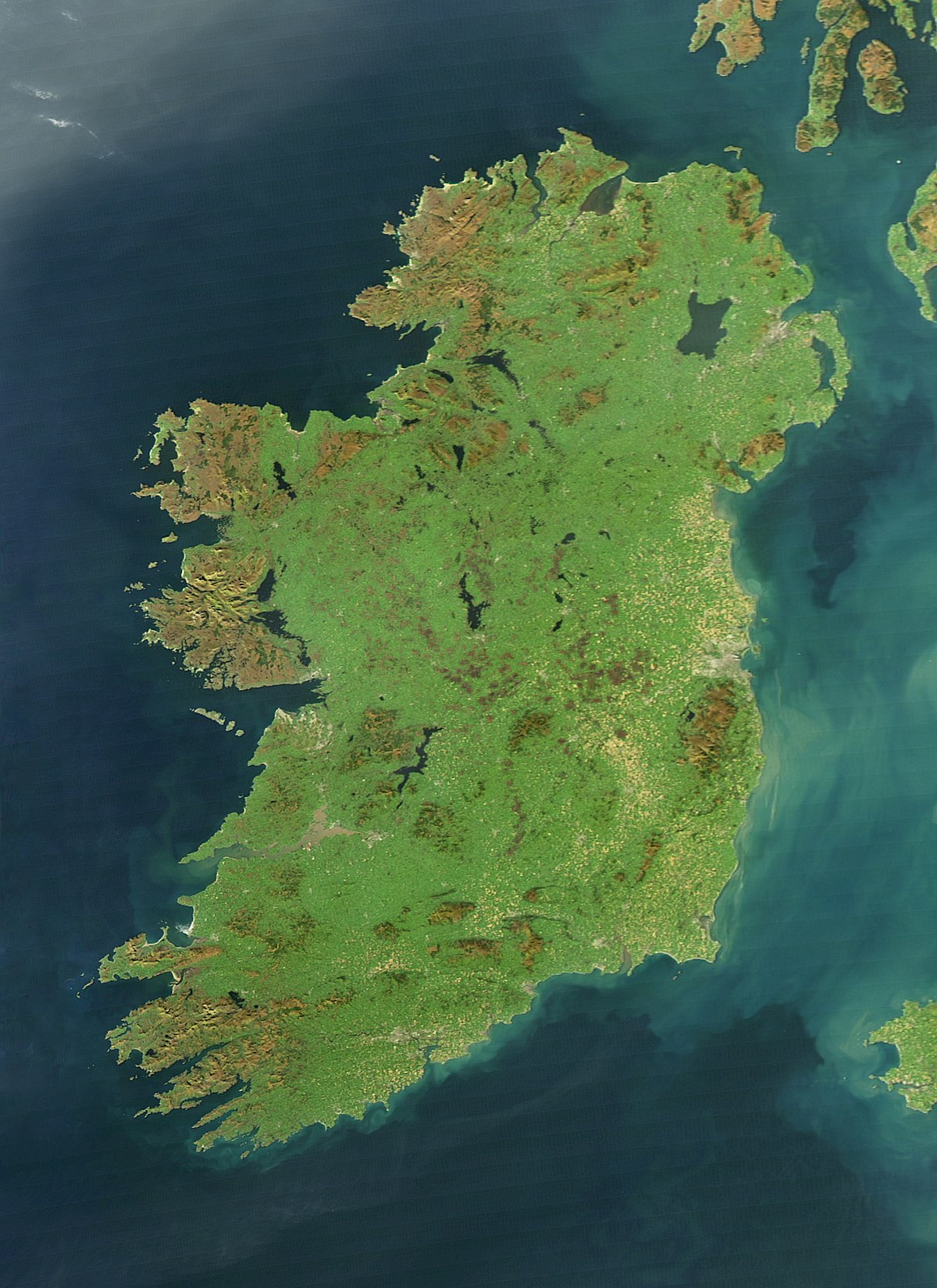 Responding to reports that the Irish government will attend the partition commemoration event in Armagh alongside the SDLP, Aontú Leader & Meath West TD Peadar Tóibín has criticised the government for undermining the President’s decision.

An Teachta Tóibín: “No other government in the world would commemorate the partition of its own country. It’s a peculiar element of our post-colonial psyche that we even have these conversations”.

“The partition of Ireland has been a disaster. It set in train decades of 2nd class citizenship for the Catholic, Nationalist population. It institutionalised discrimination and state violence and it sundered thousands of townlands and communities across the norther half of this island. It significantly arrested the social and economic development of Ireland and it has seen the loss of thousands of lives. Yet, the SDLP and the Irish government are looking to commemorate the division of Ireland, in an event in Armagh which will commemorate a century of partition upon this island. How can a party or a state dually push for Irish reunification whilst commemorating the division of Ireland”?

“President Michael D Higgins got it right by declining the invitation to Armagh. There isn't a president in the world that would attend an event to mark, commemorate or celebrate the partition of his or her country. And the public overwhelmingly supported him for doing this. Why then are the Irish government undermining the popular decision of a President, by saying the Irish government will partake in partition commemorations.”

“The SDLP, Fine Gael and Fianna Fáil often wear the clothes of supporting Irish Unity but for all three, its been clear for a long while that its been empty policy. Liam Mellows stated before partition that if partition were to happen that there would rise two establishments on both sides of the border who would come to depend on the border for their positions. This has come to pass. Unity is not in the self-interest of the SDLP, FF or FG”.

“True reconciliation is not built upon Nationalists commemorating partition or Unionists commemorating 1916. True reconciliation is built on pluralism. Its about accepting and respecting our differences, finding common ground where we can and building the Ireland of Wolfe Tone, where Catholic, Protestant and Dissenter can reach their full potential”. 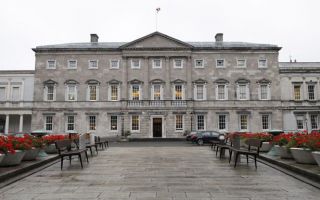 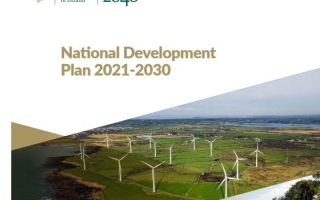 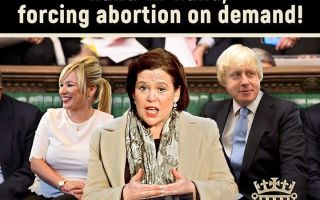 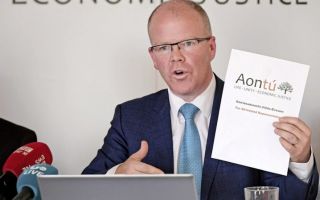