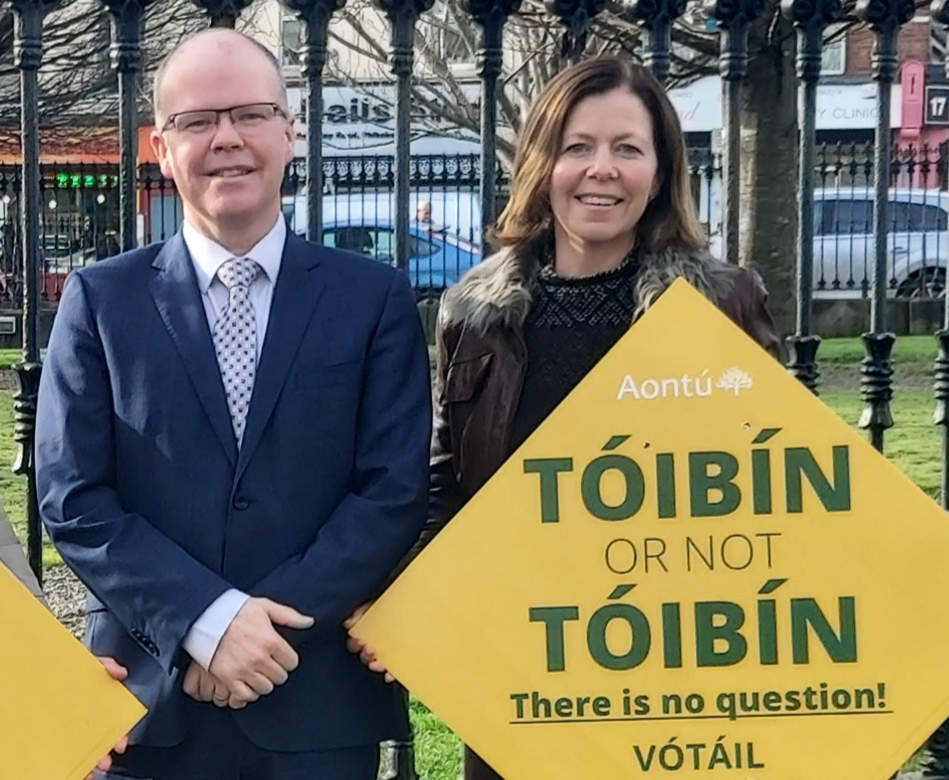 MAIREAD TÓIBÍN: Ongoing revelations about fake polls is symbolic of a deep malaise in Irish politics

Aontú Candidate for the Dublin Bay South Bye Election, Mairead Tóibín has slammed the ongoing revelations about Government and Opposition parties conducting fake polls is symbolic of a deep malaise in Irish politics.

“There is a cynicism that is rife in modern Irish politics. Citizens are not seen as passive outsiders to be used and hood winked by the political establishment. Every day it’s something new with this coalition Government and the largest opposition party. We have Fianna Fail, Fine Gael, the Greens and Sinn Féin outed as using their members to falsely pose as independent researchers or paying students to do so”.

“Sinn Féin used its own members to pose as researchers, Fine Gael paid students which in itself sends out a terrible message that duplicity is acceptable and Fianna Fail had to row back on its initial denials of ever having engaged in the practice. Then the Greens were forced to admit that they too were in on it. These are not political parties in partnership with citizens in the building a new society. There empowerment of people or even leadership in seeking to dupe people at the doors".

“Here in Dublin Bay South alone, the FG candidate James Geoghegan has admitted engaging in this practice when canvassing for another party. He defends this misrepresentation by saying that nobody on the doors ever asked him who he was representing. This is like the age old sidestep of 'its was ok, I was not caught at the time'. Now it has emerged that Fine Gael used business cards  to masquerade as representatives of companies that didn’t exist”.  “In many ways Sinn Féin and Fine Gael are mirror images of each other.”

“This flagrant betrayal of trust by these government parties and the largest opposition symbolises everything that is wrong with their style of politics”.

“They hold their hands up only when they’re rumbled, the truth comes dropping slow with them and it’s not good enough” .

“The only thing that will keep these politicians honest is a public that will not accept them being otherwise; Let’s hope this by election is literally a ‘bye election’ and those politicians who play fast and loose with the publics’ trust are held to account at the ballot box”.

Máiréad is a Pharmacist who has worked in Addiction and Mental health services in Dublin Bay South for 15 years . She has also worked as an inspector of the Pharmaceutical Society of Ireland.. She has  owned and managed two community Pharmacies . A founding member of Aontú ,Mairead is a long time community activist and volunteer at her local schools and clubs. 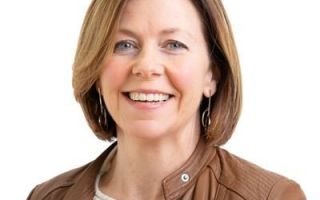 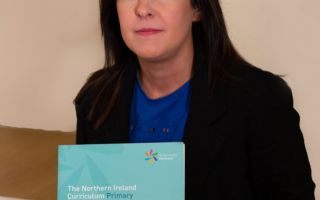 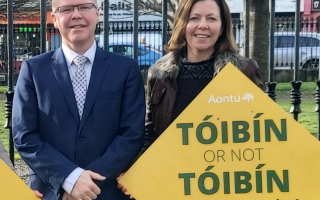 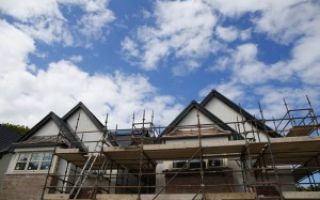