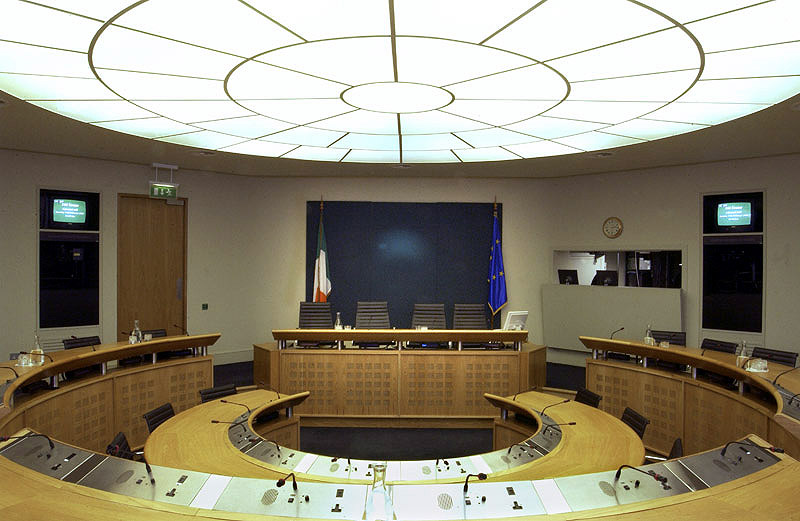 Speaking at the Oireachtas Finance Committee today on the General Scheme of Finance (Local Property Tax) (Amendment) Bill 2021, Aontú Leader & Meath West TD Peadar has raised two serious concerns in relation to the proposed government changes in the Local Property Tax Legislation. The first relates to changes in the definition of what a residential property is. The second would subject MICA homeowners to the LPT whilst their houses crumbling within 6 years.

An Teachta Tóibín: “Questioning the Minister today, I raised serious reservations I have in relation to the Bill itself. I have opposed the LPT on several occasions, and remain unconvinced that this Bill will do anything to address the real inequity arising from the LPT. However today I raised with the Minister the worrying redefinition of a ‘residential property’ within the legislation, which has caused serious stress among homeowners. According to the Heads of Bill sheds, outhouses and an increased footprint of the land are going to be included in the calculation of the LPT. Also the landed include will change from an acre to a hectare. This is over a doubling of the land included in the valuation. The Minister failed further to provide definitive clarity on this point leaving property owners once again in the dark. Then when I put it to the Minister that under General Scheme of the Bill there would be a third amendment to the definition of residential property, he denied this was the case. Notwithstanding that Head 3 of the General Scheme explicitly states: ‘a definition of ‘co-living’ developments will be included to come within scope of ‘residential property’. The Minister needs to clarify why this confusion exists.”

“A further inequity I raised with the Minister was the loophole this Bill creates with regards to MICA homeowners. Under questioning, the Minister stated the Bill will afford a 6-year LPT exemption to MICA property owners. However, the Taoiseach stated only a month ago that the State’s €1 billion in funding to rebuild MICA housing is for between now and 2030. This creates the potential for a four year loophole whereby MICA homeowners could be liable for LPT on houses in ruins.

“Since it’s introduction in 2013, the Local Property Tax has been an unpopular and unjust taxation measure. Property owners who are already struggling to afford crippling, decades-long mortgages are, and have been, hammered by this blanket measure – which fails to take into account the individual circumstances of property owners. Some have inherited property, which they already would have paid Inheritance Tax on, but who can’t afford the LPT on the property. There are some who due to economic hardship who may not be able to afford an additional charge on a property they own. Owners of homes built since 2013 who have entered the market in arguably it’s most hostile state, will now be hit with an additional tax despite the crippling housing and mortgage markets, income stagnation and spiralling cost of living. At the same time the government is enacting reforms to bolster its returns from the LPT, the Minister has refused to say if the government will extend and expand the Banking Levy set to expire this year.” 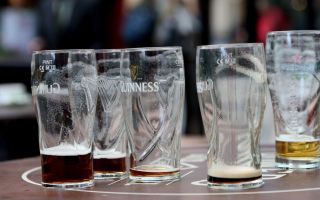 Dáil Debate Demanded as Proposed Reopening of Indoor Hospitality to Be Pushed Back Till August. 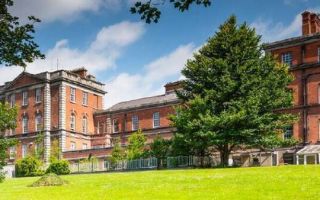 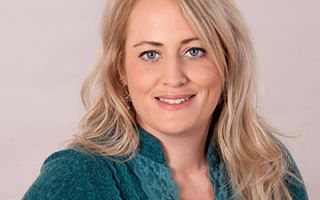 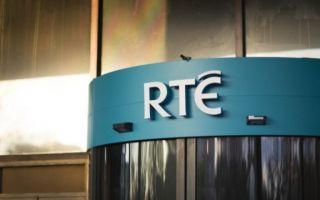