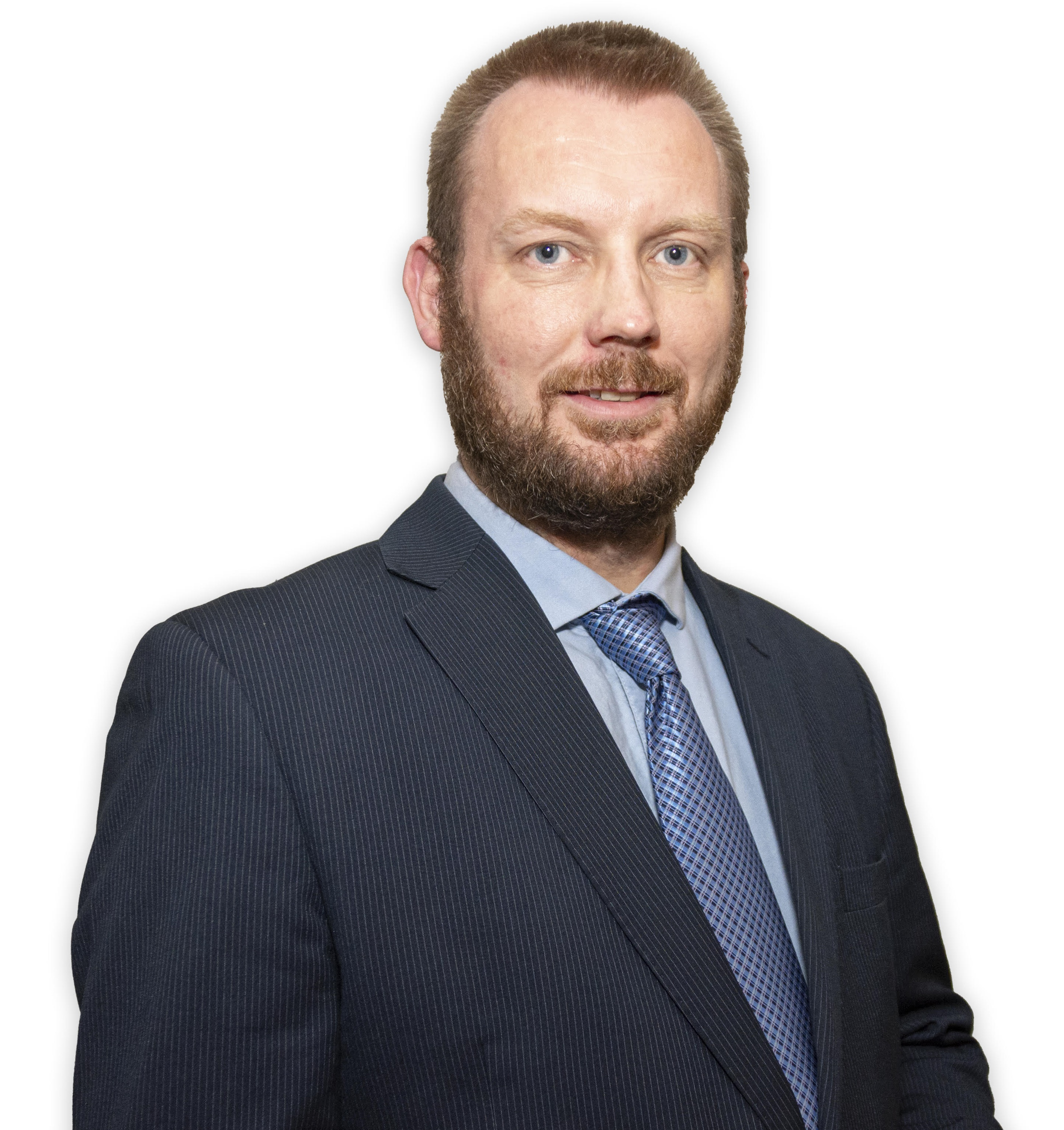 Aontú has selected James Hope as their candidate for West Tyrone in the next Assembly Elections. This brings the number of Aontú candidates contesting the Stormont elections to 8 so far. West Tyrone is an important constituency for the party as it has been poorly represented by Establishment Parties for decades.

James Hope is a teacher and human rights activist who lives in Tyrone. A former Student Union President and member of the Green Party, James joined the Aontú political movement to inject change into Irish politics across the 32 counties. A long-standing Aontú member who is determined to give a voice to the communities of Tyrone long since forgotten by Stormont.

James has previously fought to represent Tyrone in the MP Elections in 2019, and will be as an effective voice for change and job creation for West Tyrone. James shas raised the shocking cut in more than 800 beds cut from the healthcare service, the day long waiting times in regional hospitals, and the cost of living crisis drowning working families.

An Teachta Tóibín: “44,000 people are on housing waiting lists, 250,000 people are on hospital waiting lists for longer than a year, ¼ of a million people are in poverty and SF/SDLP MLAs have voted for abortion right up until the birth of the child. That the DUP has torn down Stormont in the middle of these very real human crisis is wrong and it must not be allowed to happen again. Aontú is the only political party calling for the reform of the democratic institutions to prevent any one party tearing them down again or any one party preventing an Executive being formed in the future. These life and death issues are too important for  Stormont to be crashed over and over again. We are also calling for the suspension of MLA salaries for the political parties who crash the democratic institutions or prevent Executives being formed. To really reform Stormont we need to change the way we vote. How can we expect change if the vote for the same parties over and over again.

“James Hope is a lifelong political and human rights activist, who is tired of the Stormont Executive failing our communities. Families across the country are facing crises in healthcare, in education, in cost of living. James will lead the fight to afford political representation to the communities of Tyrone. James will fight further cuts to our healthcare service, and fight to restore healthcare capacity He will also champion tax harmonisation, and policies to reduce the cost of living hammering working families. James fully supports Integrated Education but opposed the SF/SDLP/Alliance Bill which will reduce funding to local Catholic and Controlled Schools. All schools and pupils should be equally treated by the state. We have fought long enough for parity of esteem to reverse it now. Aontú offers an real alternative. Aontú offers a vote for change”.

“Aontú is only three years old, yet we have achieved over 50,000 votes, has elected reps from Derry to Wexford, has over 1,000 members and 60 functioning Cumann. Aontú is polling higher that PbP and similar levels to the Labour and the Greens. We are an All-Ireland political movement that is now preparing for the Stormont elections. The north is at a cross roads. Do we stumble along from one crisis to another or do we back the Aontú campaign to reform the system for the better. A vote for James is a vote for compassion and a vote to fix the broken system. 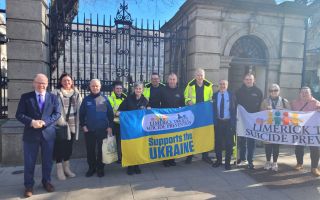 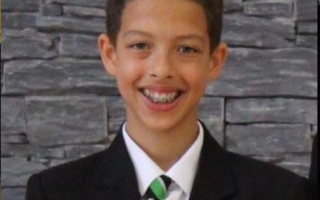 Aontú Raise Noah Donohue Case with Taoiseach in the Dáil 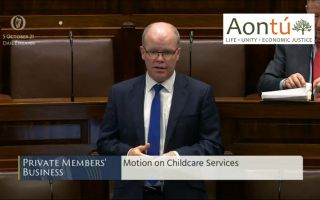 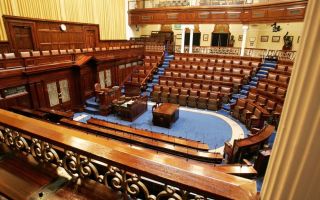