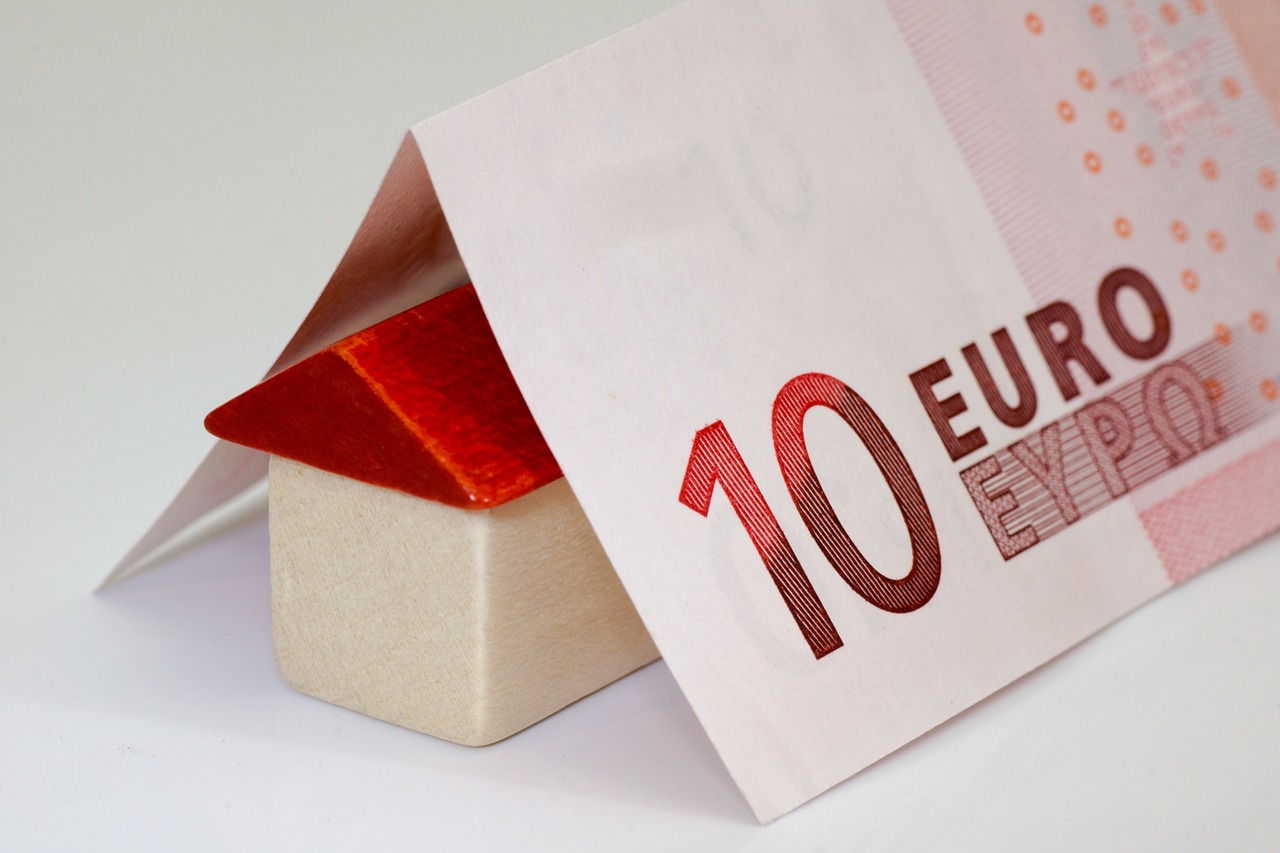 Getting a home has never been harder

For many young men in Ireland today, the future looks doubtful. One of the major issues affecting young men is the difficulty involved with buying and owning your own home. This is a basic human right that shouldn't be sidelined or passed off to landlords to deal with, and even if you aren't interested in home ownership, rents are sky high.

Ireland has had property booms and property busts, but today it seems harder than ever for young men to get their own home. And it is important - for starting a family, for human dignity, for security and peace of mind.

It's fair to say that when entire demographics are experiencing an emergency, the government should probably do something about it, especially on such a fundamental issue. But successive Irish governments have failed over and over again. There seems to be more interest in treating houses as commodities to fuel speculation instead of recognising their essential purpose – as homes.

None of this is a secret and none of it should really be a surprise to anyone – young men across the country are often paying over half their income in rent, and getting a mortgage is beyond reach forever, unless they want to move to an ever-increasing commuter belt and spend hours every day just trying to get to work or to class.

We want you to have a home, so here's what Aontú is going to do about it.

It may seem obvious, but if you have a shortage of houses, the best solution is to build more houses. Fine Gael put a stop to almost all social housing construction from the beginning of their administration, so we're going to start it up again. We will streamline the approval, tendering and procurement process for the building of public housing

Builders need to get building, but they aren't willing to do that until housing regulations settle down, so we're going to provide a stable regulatory environment for that to happen.

Land banks sitting hoping for a dramatic rise in house prices, so we're going to help push those onto the market with a vacant land tax, along with a vacant property tax.

As if that wasn't enough, we're going to strengthen tenants' rights in the face of large property companies moving into the rental markets, providing greater security of tenure and more protections for vulnerable tenants.

We need to start now to build the future, and we need your help to do it. Drop us a line, send us an idea, or take the step that guarantees the best result and click here to join us today!

Aontú – the future belongs to you. 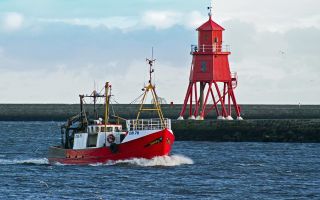 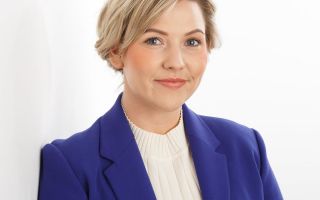 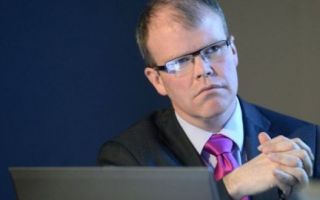 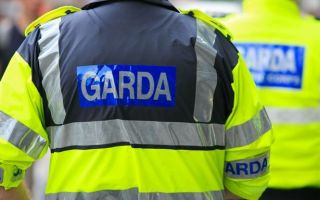