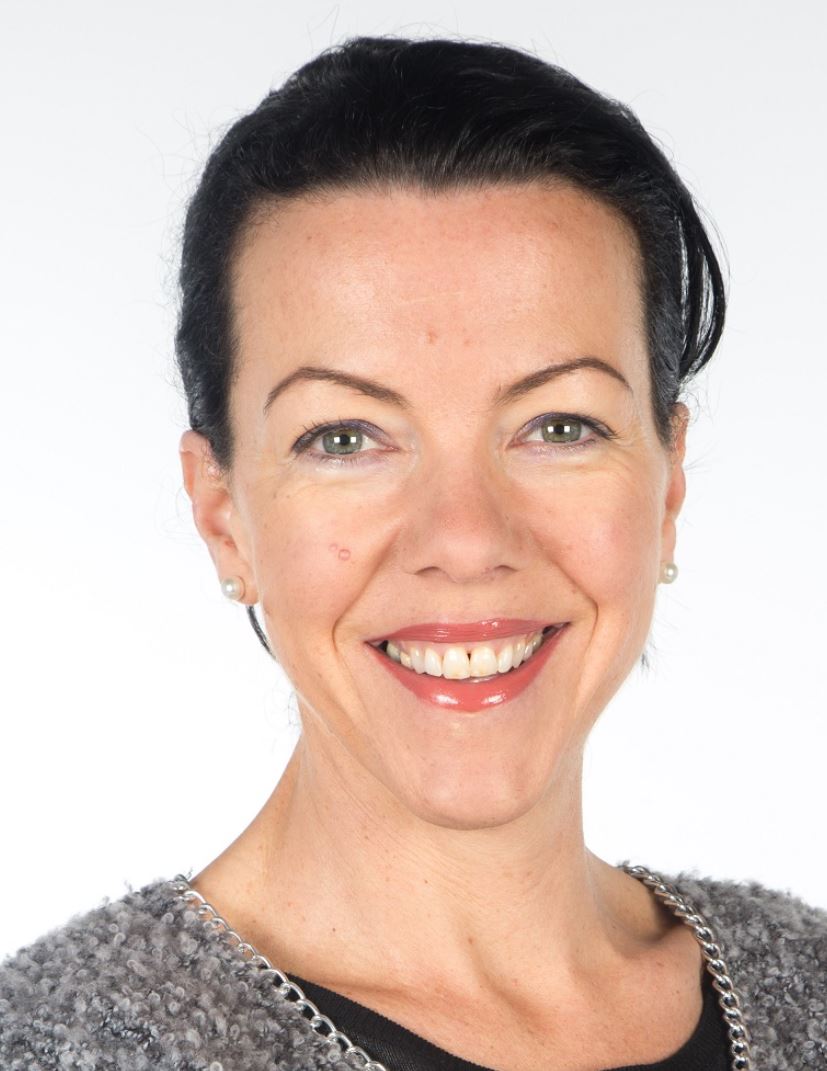 Fine Gael councillors spoke out against and voted to amend a motion brought before Meath County Council this week by Aontú Councillor Emer Tóibín which sought a public investigation into the government's handling of Covid 19 in nursing homes. Speaking in response to the opposition she received, Aontú councillor for Navan, Emer Tóibín, said that Fine Gael have abandoned the more than 2,000 families whose loved ones died of the virus in nursing homes, in favour of protecting their own political party.

Cllr Emer Tóibín: “I am deeply annoyed at the fact that this week, instead of voting to support the families of the more than two thousand people who died from Covid 19 in nursing homes, with a full public investigation, Fine Gael councillors in Meath opted to speak against my motion and vote to amend it in order to save face for the Fine Gael political party. Statistics furnished to Aontú this morning by the Minister for Health and the State Claims Agency show that 25 families are currently taking cases against the HSE over the death of a loved one or family members from Covid-19 in a nursing home setting. It is disgraceful that these families are being forced to take the legal route in order to get answers".

Cllr Tóibín continued: "Further documents released to our party leader, Peadar Tóibín TD under the Freedom of Information Act by the National Treatment Purchase fund appear to show that at the outset of the pandemic nursing homes were advised to make way for a large surge in transfers from hospital. The idea that old people were moved wholesale out of hospitals and packed into nursing homes is shocking. At the start of the pandemic the then opposition Health spokesperson - Stephen Donnelly - noted how the HSE had 'intercepted' supplies of PPE, oxygen and staff which were initially designated for nursing homes. Meanwhile the Health Minister - Simon Harris - repeatedly ignored requests for meetings from the CEO of Nursing Homes Ireland Tadhg Daly as Covid was ripping through residential care centres. This is only the tip of the iceberg, yet an investigation into these decisions is being stonewalled for political reasons.”

"I was extremely disappointed to see Fine Gael speak so vehemently against my motion, and throw all sorts of accusations in my direction at the last meeting of Meath County Council, mainly that I was politicising the issue. Every issue raised at every council meeting is by nature political - as politicians we have a duty to represent the people of our respective constituencies. One of my constituents lost both her husband and her son to Covid-19 in a nursing home last year. TDs and Senators who are in government are in charge of what happens in this country. They clearly got the policy on nursing homes fatally wrong. After nursing homes opted to close their doors to visitors as a precaution in March 2020, the Department of Health issued a statement saying that such restrictions were not necessary. Nursing homes subsequently reopened their doors - did people in nursing homes die because of that statement from the Department? An investigation will ensure that nothing like this ever happens again and will bring closure to the many devastated families around the country. If we have any morsel of compassion or morality at all we should all support a full investigation for these families. This goes way beyond party politics. I am new to politics and perhaps that is why I cannot fully comprehend how anybody could be so cold hearted as to try to block an investigation out of party loyalty. Aontú will continue to fight for our vulnerable and elderly population", concluded Cllr Tóibín.

the doors of nursing homes to remain open leading to over 2000 lives being lost representing two thirds of all Covid deaths in the country.” - Cllr Emer Tóibín

To ask the Minister for Health the number of cases or legal actions currently being taken against nursing homes or hospitals, other residential care facilities and or the State by persons or groups of persons who allege that their loved ones died having contracted Covid-19 in the hospital, residential care or a nursing home setting; and if he will make a statement on the matter.

The State Claims Agency (SCA) has a statutory remit to manage personal injury claims, including claims in respect of clinical negligence, on behalf of Delegated State Authorities (DSA’s) including the Health Service Executive.

I have been informed by the SCA that the information contained below was extracted from the National Incident Management System (NIMS) according to the criteria below:

·        The explicit reference to ”hospitals”, “residential care” or “nursing homes” is interpreted as claims notified to the SCA against the HSE which relate to incidents occurring within a nursing home, hospital or a community health organisation location/unit .

·        Claims arising could relate to the death of a service user or staff member.

The number of claims currently being taken against the HSE, notified to the SCA, which arise from the death of a family member as a result of contracting Covid-19 in a Nursing Home, healthcare facility or hospital setting is 25. The 25 claims arise from the deaths of 25 different individuals. 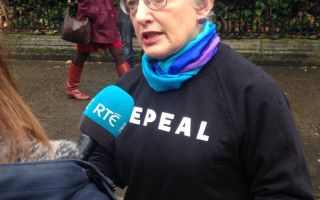 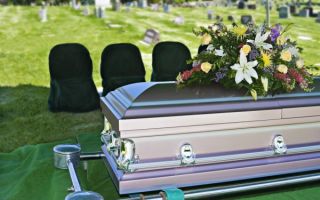