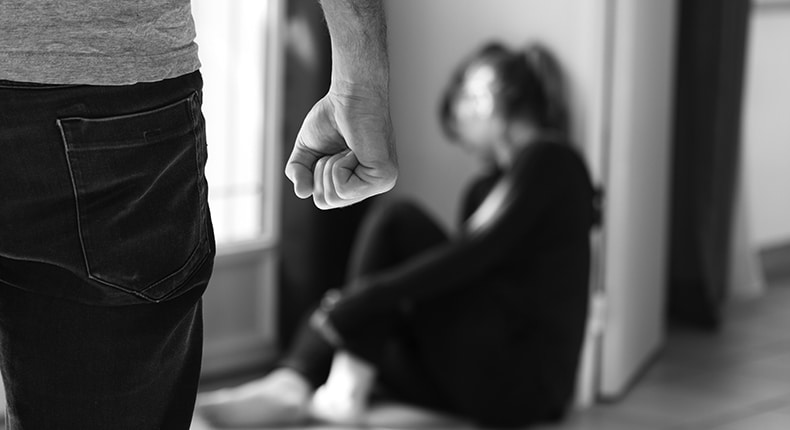 Aontú candidate in the upcoming Dublin Bay South by-election, Mairead Tóibín, has today released documentation which shows that the Minister for Children - Roderic O'Gorman - has been aware of the pandemic's impact on domestic violence levels for months now. It comes as a report from Women's Aid this week shows a 40% last year compared to 2019.

Speaking today Mairéad Tóibín, said that not enough resources have been put into tackling the crisis.

Said Ms Tóibín: "The government and NPHET have had a narrow focus throughout this pandemic, they've monitored the spread of Covid-19 in extreme detail but have neglected the other aspects of our health service - we do not have daily briefings on the sharp increase in cancer referrals this year, we do not have a NPHET sub committee examining issues of mental health and domestic violence, upon which lockdown has had a considerable impact. Every time restrictions were announced or extended over the last year there should have been an automatic corresponding increase in funding and resources for charities and groups working on these issues - the Rape Crisis Network, etc. These groups need to be supported more so now as these issues become more widespread and backlogged. We now know the Minister knew about these issues for months, he must now explain what he did about it when he was first notified", concluded Tóibín.

The documents released to Aontú show that in September 2020 the Rape Crisis Network Ireland wrote to Minister O'Gorman that "the impact of Covid-19 only exacerbated an already under-capacity sector", adding that during the first four months of lockdown "RCNI data shows that contact with helplines increased by 15% while appointments increased by 11%".

In the same month Rita Fagan, the manager of the Family Resource Centre / Community Development Project Inchicore wrote to the Minister discussing their domestic violence outreach; "Our numbers this year are very high... the spaces we entered were stark places of those just existing... although the national mantra was 'everyone in it together', this certainly was not true", Ms Fagan wrote.

The group 'Safe Ireland' wrote to the Minister on 7th October 2020 as a follow on from their meeting with him on 29th September. In this letter they expressed concern that their sector was not represented on NPHET; "At present, despite having national priority status, DSGBV is, in fact, not directly represented at any decision-making table: not within Tusla, or NPHET, nor Departmentally, or in Government. These contradictions really need to be resolved, if there is to be integrated progression".

On 9th October 2020 Bernardos wrote to Minister O'Gorman expressing their concerns about the situation and sharing with the Department some of their statistics. In that email they said:

"This week Barnardos carried out a real-time snapshot of 32 of our intensive family support and early years’ services. The snapshot looked at 1,250 open cases presenting in one week in September. We found a worrying picture emerging post lockdown of high numbers of referrals for the ‘toxic three’ – domestic violence, mental health and addiction issues.

Ten days later on 19th October 2020, Aileen Hickie, the CEO of Parentline wrote to the Minister with her concerns about the pandemic's impact on domestic violence. In her letter she said:

"As you are acutely aware, these are challenging times for parents. Normal routines have been entirely disrupted. This has resulted in tensions and stresses being exacerbated, particularly in the area of child to parent violence. Many of these issues were already bubbling beneath but Covid 19 has triggered them to rise to the surface.

The result for many families has been a sharp increase in violent, aggressive and controlling behaviours directed by the child at the parent. This has left many parents fearful in their own homes.

This is an area of domestic violence which is very seldom talked about or understood. It is a very sensitive area and can also be very difficult for state agencies to become  involved where the perpetrator of violence is actually the child in the family.

As a result Parentline is experiencing a large increase in the number of parents calling the helpline, with a massive 300 per cent increase in requests for access to our Non Violent Resistance (NVR) programme. 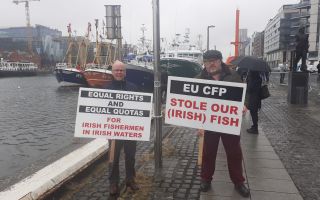 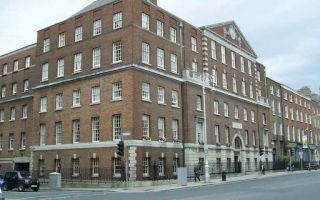 "Public Investigation needed into the Wrongful Diagnosis and Abortion of a Healthy Baby in the National Maternity Hospital”. - Tóibín 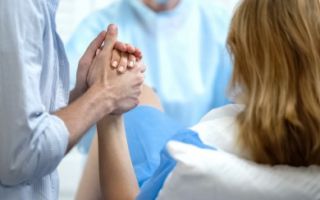