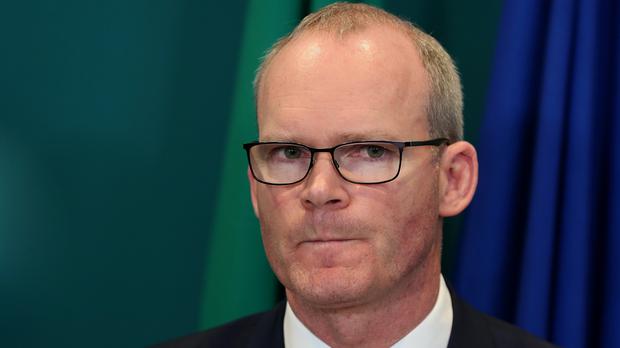 DFA Investigation Into Itself Doesn’t Even Interview Coveney. Nothing Changes in Ireland

Responding to the findings of the DFA Review of their own illegal champagne party, Aontú Leader & Meath West TD Peadar Tóibín has said the findings of the report cannot be trusted and that an independent investigation is needed into the illegal party – which actually questions the Minister over what he knew.

An Teachta Tóibín: “Organisations investigating themselves have a long history of not revealing the truth. The DFA ‘investigation’ failed to even interview the Minister in its methodology. The report whitewashes the event, and avoids uncomfortable questions about the Minister’s role in all of this. Instead, the report pins the blame on ‘the ex-Secretary General, now the Ambassador to France, for a momentary lapse in judgement, who put everyone else in an awkward position, for an event which was really only 1 minute long, consisting of a photograph and champagne but which everyone went back to work after…’ The extent to which this report goes to dually diminish the event in question but also pin it on an ex-Civil Servant is quite remarkable. Never mind that the Minister admits ‘popping in’ to the Department an hour after the photo, but then says it was never an issue again for the next 18 months. Why wasn’t the Minister interviewed as part of the investigation?

“Over 40,000 people have been fined for Covid-19 breaches. Families have buried their fathers and mothers in isolation. People have been sent to jail for not adhering the Government’s regulations. The rules the Government created were implemented rigorously everywhere across Irish society. Except for the political class. The illegal DFA Champagne bash was a slap in the face to people who have endured, and indeed, lost so much in these past two years. The Department admitted it was illegal, Coveney knew it was illegal and yet Simon Coveney and Ciaran Cannon, Ministers in the Dept are not even interviewed. What we need now is an independent investigation of the bash in question to find out truly what happened. This matter has also now been reported to the Gardaí. We now have the bizarre situation before us that the Deputy Leader and the Leader of the so called Law and Order Party will be under investigation by the Gardaí.” 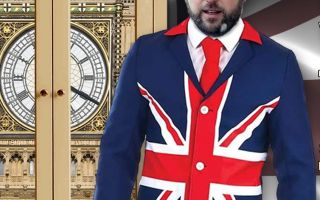 SDLP Continue to Move Away from Grassroots with Vote for Queen’s Jubilee, Whilst Sinn Féin Look On… 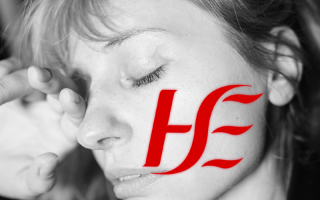 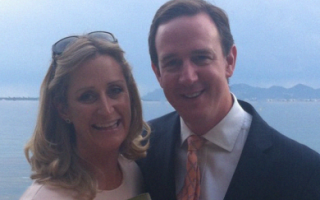 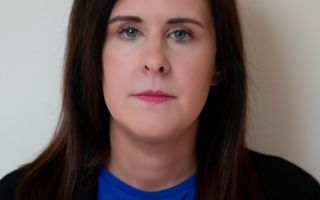 "Closing Rural Schools Would Be A Big Mistake" - Brolly