the sector, arising from decades of mismanagement by Minister after Minister.

An Teachta Tóibín: “Regardless of who seems to be the Minister, the childcare sector in this

country is perpetually in crisis. The cost of childcare services are the equivalent to second

mortgages, whilst providers are underfunded to the point of ruin by the Department. The fact

that nearly 800 childcare providers have closed their doors since 2017, is testament to the

unsustainable character of the sector. Only this year, core funding proposals – which are the

lifeblood for providers to survive upon – were not published till only a day or two ago. This

funding was meant to have been published in January, instead 4,700 providers have been left

in limbo awaiting the publication of core funding proposals. Now that the funding has been

published, it is riddled with confusion and uncertainty whilst the DCYA disclaims any

liability for providers relying on funding projections by the Core Funding Ready Reckoner.

Providers, Elaine Dunne, who has told me many services will simply not survive the latest

core funding revisions. According to the FECP: ‘to see running costs rise from 30% to 100%

capitation is a disgrace - less than what our fees would have been back in 2010.’ AIM

funding has not been increased, despite the fact many providers are required to top up the

funding to employ an educator under the scheme. Budget 2022 included no increase in the

are being paid less than the living wage due to the chronic lack of funding in the sector.

Graduate educators are actually being put off working in the sector due to pay and conditions.

If the government wants a degree led sector, then there needs to be the pay and conditions to

attract graduate educators. Ireland remains to an outlier in childcare funding and investment,

which is forcing the closure of hundreds of providers each and every year.” 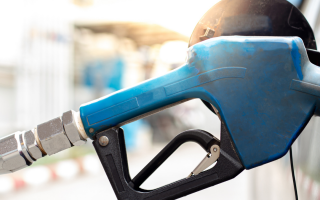 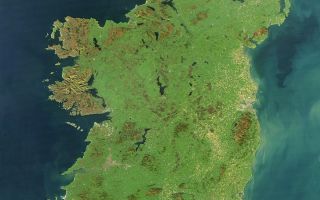 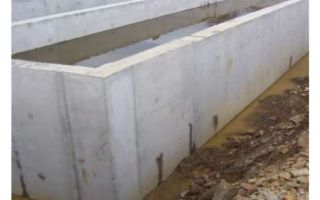