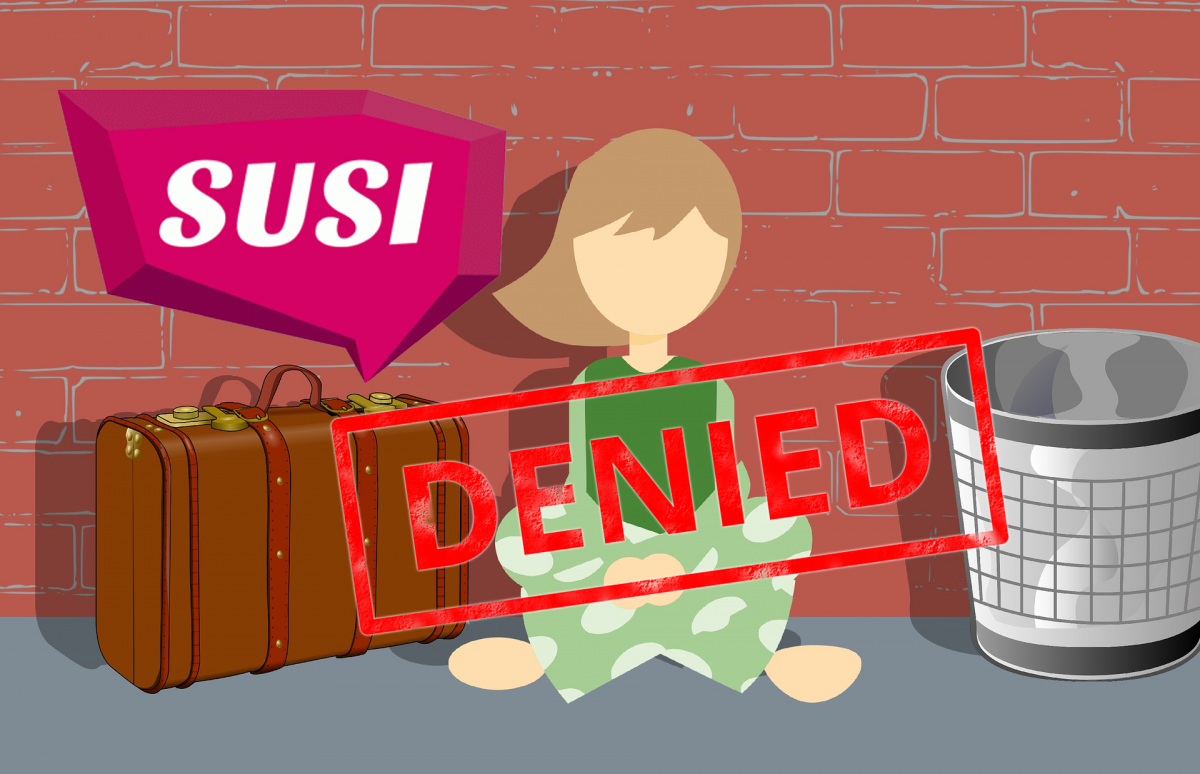 30,000 Grant Applications This Year Still Not Processed by SUSI - Tóibín

Figures released to the Aontú leader Peadar Tóibín TD by the Minister for Further and Higher Education Simon Harris reveal that only 60,000 student applications for SUSI funding have thus far been processed by SUSI, out of a total of 89,000 applications.

Speaking in response to the figures released to him, Deputy Tóibín said:

“It is deeply alarming that in the teeth of a housing crisis which has seen students move into hostels wholesale in every city in the country, there are 30,000 students in the State who haven’t yet heard back from SUSI following their grant application. It is time now for Minister Harris to log out of Twitter for a few days and sort out the SUSI mess for once and for all. Last year we in Aontú got our hands on emails under the Freedom of Information Act which showed that students who are homeless and students whose parents are dead, were among those writing to the Minister about SUSI’s refusal to assist them”.

Deputy Tóibín continued: “During times of economic hardship SUSI should be operating with more leniency and compassion, but instead the opposite is happening, as the figures released to us reveal. The Minister has confirmed to me that more SUSI applications were rejected last year than were rejected in any of the previous five years. Last year over 2,100 students who had initially been awarded a SUSI grant had their funding withdrawn from them in the middle of the term – this figure is greater than the same figure for each of the previous five years, despite the fact that the number of applications for SUSI has remained the same over the time period”.

“There also remains widespread confusion over whether or not students who were in receipt of the PUP can qualify for SUSI – the Dáil was previously told the PUP would not be counted but the Minister’s reply now suggests that in actual fact SUSI will consider the PUP during the application process. We in Aontú are calling on the Minister to offer clarity on this matter as a matter of urgency and to provide the Dáil with an update on the SUSI reform efforts”, concluded Deputy Tóibín. 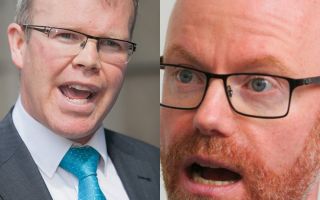 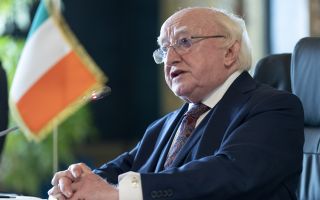